The passing of Diana Dunning 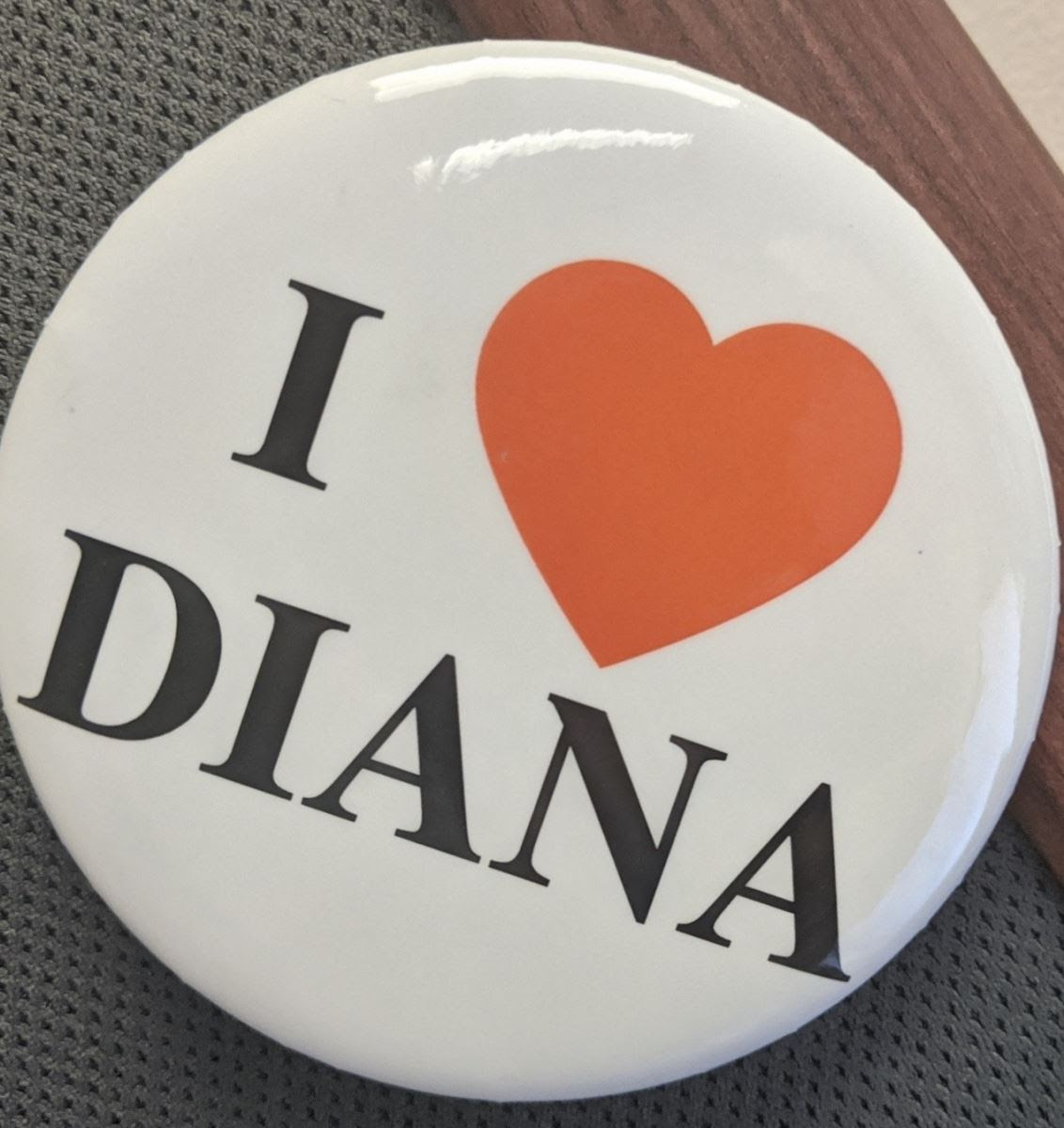 It is with great sadness that we announce the passing of Diana Dunning, whose deep-rooted impact on the New Hampshire Association of Realtors for a quarter-century was surpassed only by her kindness, dignity, grace and inescapable smile.

Over nearly three decades of service to the Association, Diana’s titles were many but her primary focus was singular: to promote and foster leadership that would have a meaningful and lasting impact on as many New Hampshire Realtors as possible. To that end, her most recent role was working with Roger Turcotte to create the NHAR Leadership Academy, which since 2016 has graduated 19 Realtors, including every voting member of the current Executive Committee.

She arrived in 1995 after working as the executive officer of the then-Concord Board of Realtors. Since then, she has served NHAR as its director of multi-board services, acting EVP, assistant EVP and, most recently, leadership coordinator. She had a short-lived retirement in 2015 before she and NHAR came to a mutual agreement that each was less complete without the other.

The Association is certainly less complete now, but Diana’s profound influence on its staff and leadership will have an incalculable impact long into the future.

She will be dearly missed.